Last week, we dealt with products that assist you in saving for old age. Once you reach retirement age, you would have seen that the various retirement funds allow you to take a maximum of one-third in cash and to purchase a compulsory annuity with the remaining two-thirds. An annuity is a financial product that pays out a fixed stream of payments to an individual, primarily used as an income stream for retirees. In the case of the provident fund, you take the full retirement benefit.

This week, we are dealing with different types of annuities and it is important to know where the money comes from before deciding what type of annuity you can purchase. Remember an annuity is a regular income that you receive in return for a lump-sum investment. This investment plus the interest will be paid back to you in the form of a series of payments for a certain term or for life.

The source of funds to purchase annuities comprise voluntary money and compulsory money. Voluntary money is your own money. It can be the proceeds from matured endowment, which can be used in a number of ways and the best uses are probably to provide capital at retirement and to supplement retirement provision. It could be money that you won in a competition or better still it could be the money that you inherited, or a pay- out from your pension fund or retirement annuity.

A voluntary annuity is purchased with voluntary money and you will receive an income for a specific term in return. You can select if you want the income to remain level or escalate each year. You will need to pay income tax on a portion of the income received from the annuity. You have access to the capital by means of a partial surrender – although this is not advisable because it will affect the income you will receive in future. The maximum amount of the partial surrender will be limited in terms of the insurance law.

This type of annuity guarantees an income payable for the rest of your life. As you will be called an annuitant because you receive the annuity, you will receive the income regardless until what age you survive. When you die, the annuity will stop. The annuity is not a flexible annuity because you cannot add additional capital to it and you also cannot adjust the level of income each year.

You can however customise the annuity by requesting that the income escalates annually at a fixed rate, say 2.5 percent or 7.5 percent. Another aspect is the preservation of the capital invested. As an annuitant, you can select either a joint-and-survivorship annuity or guaranteed term.

A joint-and survivorship annuity will pay an income for as long as the annuitant lives. On your death as the first annuitant, the second annuitant your spouse, will then receive a reduced income for as long as she lives. For example, you and your wife have purchased a joint-and-survivorship annuity. You are the first annuitant on this contract and receive an income of M3000 per month. Ten years later you die and your wife becomes the second annuitant on the contract and receives an income of M2500. She dies a few years later and the contract ceases.

You can select the level of income you wish to withdraw each year. You can elect to draw an income between 2.5 percent and 17.5 percent of the capital invested per year. However, it makes the living annuity very risky because should you draw a high level of income, and the performance of the investment is low, there is a chance that your capital will be eroded over a few years.

If you have this type of annuity, it is important to monitor the performance closely and adjust your income level accordingly so that your capital continues to provide an acceptable level of income. 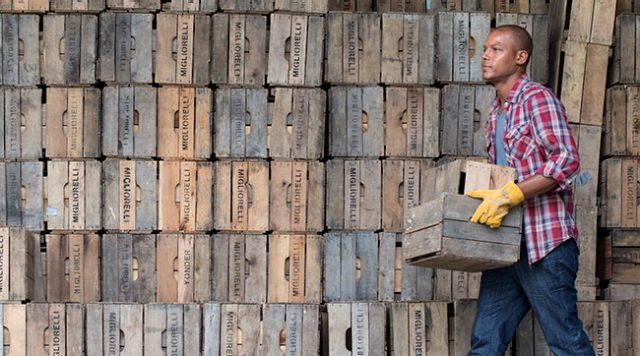 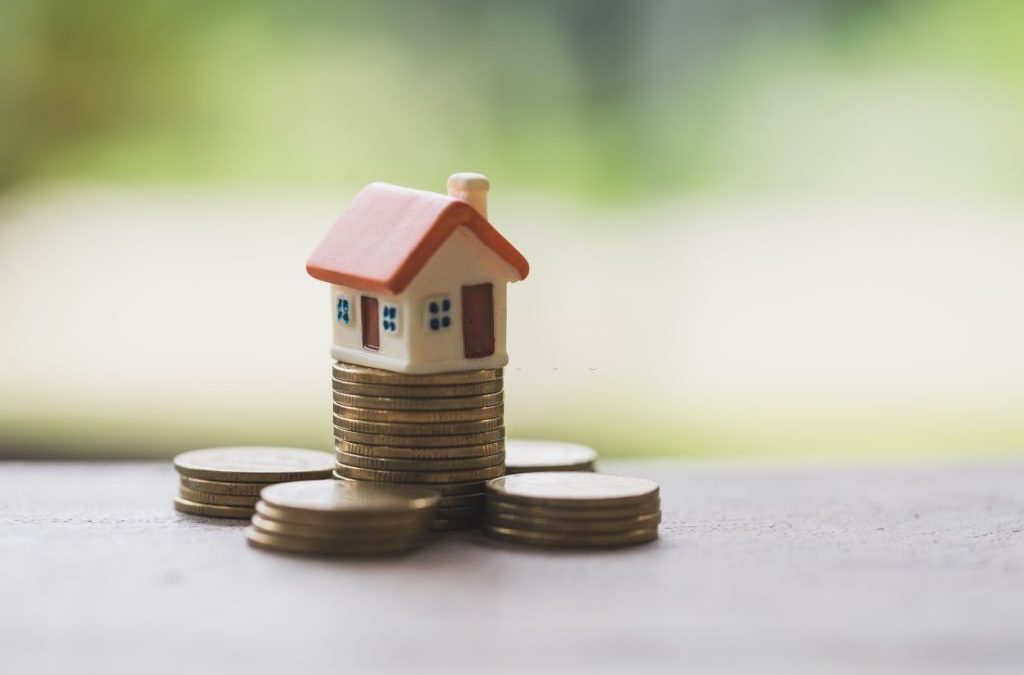 The benefits of Life Insurance 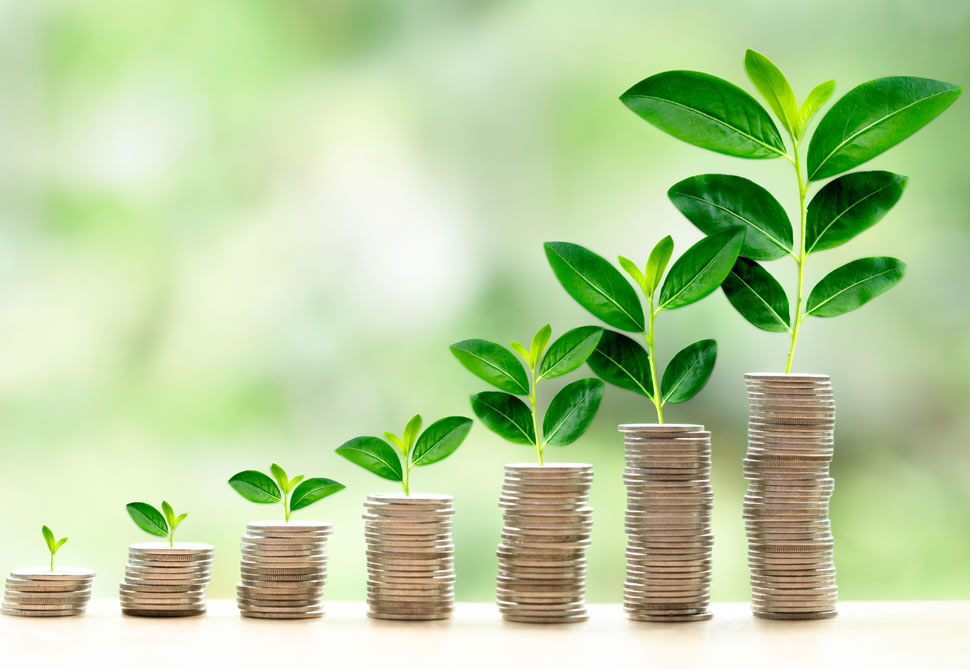